POS Systems: from Cash Register to the Cloud 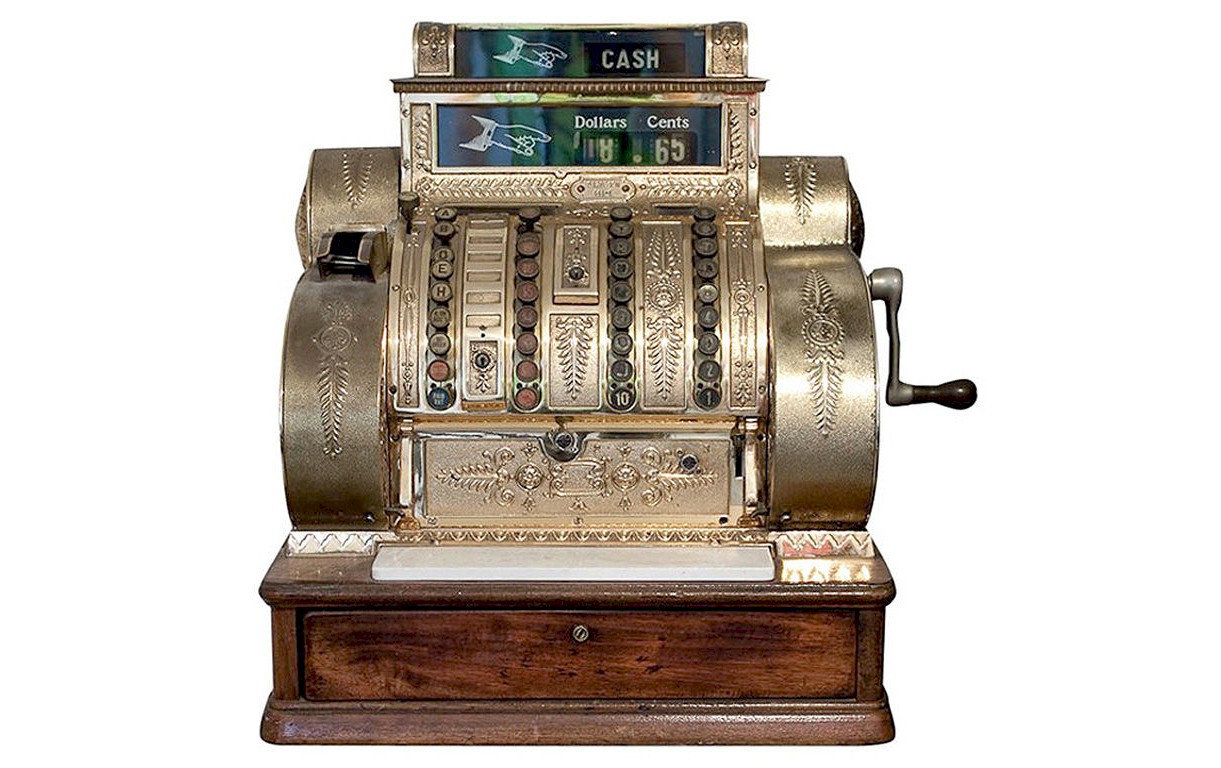 Today, because of advancements in Point of Sale technology (POS systems), business owners can observe and control one of more businesses remotely using common tools such as smart phones and tablets to keep tabs on employees, productivity, inventory and profits, whether they are on site or relaxing at home or on vacation. To understand the development of these remarkable technological tools, a history of POS systems is in order.

Once upon a time, commercial enterprises that did business with the buying public had no choice but to take cash and make change from a shoebox or primitive cashbox and hope for the best. Human nature being what it is, it was not uncommon for employees to help themselves to the business owner’s hard earned profits. Without a system to track and control sales and revenue, employee theft could be a significant problem.

It was not until well after the Civil War that two men who owned a saloon in Dayton, Ohio came up with a method to use the technology of the age to solve that common problem with the invention of what they called the Incorruptible Cashier. What became commonly known as the cash register was invented by James Ritty and John Birch in 1879 and patented in 1883, and because it was still early in the industrial age, theirs was a completely mechanical solution. Employees were required to enter every sale into the register, and when the “total” key was pushed, a cash drawer would open and a bell would ring to alert the owner or manager that a transaction was taking place. It is believed that the introduction of “odd pricing” where goods were sold for $9.99 instead of an even $10 was the result of shrewd business owners who relied on the technology to force their clerk to enter the sale and make change to be sure the bell would sound. Although this system was not exactly PCI compliant, it was a revolutionary improvement over the tools merchants had previously had available to manage their businesses.

Within a few years, Ritty and Birch sold their enterprise, and by 1884 new owners renamed the company National Cash Register and introduced the revolutionary concept of a paper roll to record transactions and provide receipts, which was another tool to combat fraud. With this enhancement, the business owner could “read the tape” to make sure the cash in the drawer matched the sales for the day.

Nothing much changed for close to 100 years, until the introduction of the IBM electronic cash register in the early 1970’s. As this was just prior to the advent of the digital age, these systems were essentially mainframe computers that could control up to 128 individual registers using client-server technology, peer-to-peer communication over a local area network, real time data back-up and remote initialization. In 1974, McDonalds began using primitive micro processing technology to power individual stations to display transactions, organize and assemble orders for the kitchen, and process and record payments. Any of the linked devices could be put into “manager mode” to print reports and review sales, taxes and profits. 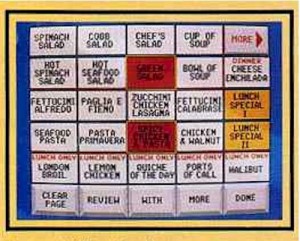 1986 saw the introduction of the first graphical POS software known as View Touch, which featured a 16 bit Atari color touchscreen that allowed configuration of a widget driven interface without the need for low level programming. Finally in 1992, a system called IT Retail was released to the marketplace, the first POS software that could run on a Microsoft Windows platform. The cash register was going the way of the typewriter.

Since that time, the technology and offerings have only gotten better. Although the earliest POS systems were essentially little more than graphical interfaces attached to fancy cash registers, today POS technology is available for even the smallest retailer as well as big box retailers. Even the humblest retailer or pizza restaurant can take advantage of features including inventory control, customer and employee management, merchandising, e-commerce, social media, text and email marketing and more. The challenge now is not to decide if the small and medium business should incorporate POS technology into their day to day operations, but which one is the right choice.

With the introduction of tablets and cloud technology, there are literally hundreds of software providers competing in 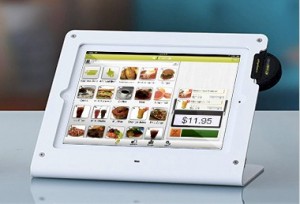 this marketplace, and like with anything else, five years from now many of these will be just a memory. Choosing a system that is cost effective, robust enough to meet the needs of a particular business and offered by a company established enough to be able to ensure that they will be around to provide support down the line is the challenge.

Real Merchant Solutions only features POS systems developed by companies that meet these strict standards, and we have something for every business, whether it be an IPad based system for a low volume café to an industrial strength system for a busy bar, restaurant or retailer.

Click here to get information about the best POS system for Your Business!