Payment Systems Agents are Victims Too 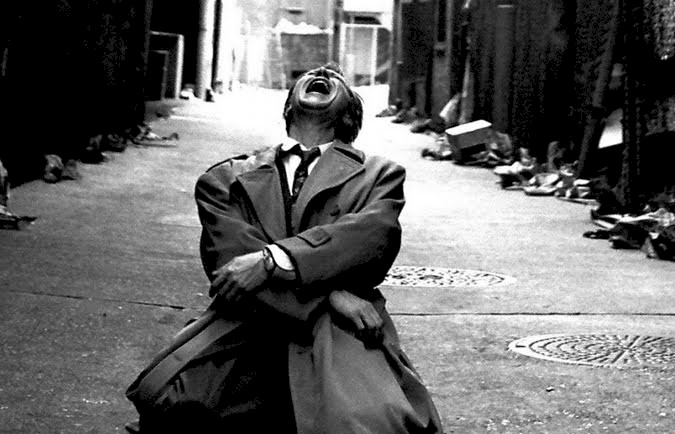 As of this article’s publication date, it has just been revealed that GDP for the first quarter of 2014 declined by an annualized rate of 2.9%, the worst performance since 2009 and the 17th worst GDP result in US history. Also, despite happy media reports that unemployment (U3) had declined to 6.3% as of May 2014, the rate known as U6, which includes the unemployed, discouraged workers, marginally attached workers and part timers shows that what many consider to be the “real” unemployment rate is currently at 12.2%. 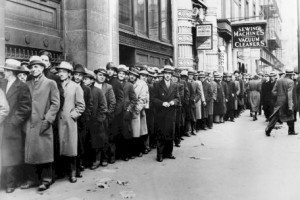 These grim numbers illustrate that nearly six years after the economic crash of 2008, millions still find it difficult to find employment that allow them to earn the kind of income needed to support themselves and their families, and so when they see a typical Payment Systems job posting, the unsuspecting job seeker can be easily taken in.

The Promise of a Dream Job

Are you a personable, outgoing leader looking for an adventure? Do you dream of a job that would pay you to travel?

We are looking for self-starters to take us to the next level! We have openings for enthusiastic, hard-working, and driven Outside Sales Agents across the country. Make a six-figure income while traveling the country – on us!

Our ideal candidate is friendly, confident, and comfortable working in a competitive sales environment.

As an Outside Sales Agent, you will receive a full week of training on our industry and sales approach, we well as ongoing training and support. Best of all, we book appointments for you! All you have to do is show up and close deals!

We pay an average of $700 per deal & the average agent closes 2-3 deals per week, earning average weekly paychecks of $1,400-$2,000+. If you consider yourself above average, the sky’s the limit on your potential to earn a great living.

Training! Travel! Average weekly earnings of $1,400 to $2,000! For someone scraping to get by, an opportunity like this can seem to be the answer to a prayer.

Our eager job seeker will tweak his resume and send it off for consideration. With luck, he’ll get an email response an 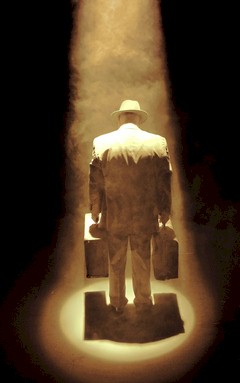 d a follow-up telephone conversation, perhaps be invited to an in-person interview, and then, if he makes the cut, be asked to join the “team” and take part in a few days of “training”.

Referring to a few days of misinformation and propaganda as “training” is a misnomer. Rather than make any attempt to educate the rookie agent about all the intricacies of merchant processing, just some of which is described here, the new agent is given a strategy that works well with unsophisticated merchants and is explained in great detail in the first article in this series. Typically, the training will wrap up on a Friday, and the agents are instructed to be ready to go on their first appointments the following Monday.

Just Show up and Close!

The ad boasted that agents will just follow up on pre-booked appointments and that all they will have to do is show up and close deals, and usually, the leads that are provided that first week are not too bad. Of course, it’s never as simple as just showing up to close, but at least they tend to be mainstream merchants who know the agent will be stopping by. After performing the “analysis”, the agent will call into their “manager” who will confirm that the merchant is eligible to receive the fantasy rate of 1% on credit cards and 0% on debit card transactions. With luck, the agent will close a deal in the first week or two.

Usually, just about now, the quality of the leads will start to decline. Instead of main stream merchants, the agent will notice that they are being sent to a lot of Korean grocery stores, Chinese restaurants, Vietnamese tailors and hispanic automotive centers. While these merchants are as worthy as any others, the one thing they tend to have in common is that they don’t have a lot of sophistication with contracts or how merchant processing works, and if the agent can establish rapport and they trust him, they can easily fall prey to the scam. 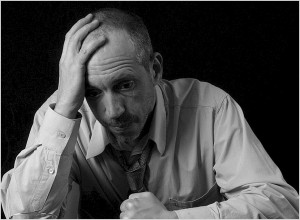 f course, none of this is coincidental. Since the Payment Systems’ offer is the worst kind of fraud, they are always looking for that “sucker born every minute” and who is increasingly hard to find. As part of their training, agents are told they will never have to service the merchant’s account after the sale, and in fact, the agent’s agreement with Payment Systems usually prohibits any contact with their customers after the sale at all. At first this is perceived as as a benefit because it allows the agent to focus on getting the next sale. In truth, Payment Systems, Elite Pay Global (EPG) and the other companies that follow this model want to shield the agents from bodily harm, and put off the inevitable day when the agents finally realizes that everything he has told his customers was a lie.

Not the Kind of Travel You Expected

If the agent does meet with some success, his manager will let him know that he is now eligible to travel. Flying to another city to get face to face with well qualified prospects is what he may think is going to happen, but instead he will usually be directed to drive to a city a couple of hundred miles away and be put up at a marginal, two star hotel. He’ll spend four or five days away from home, chasing leads in the less desirable part of town, trying to talk small volume merchants into taking on lease obligations they don’t need. After a few weeks of this, most agents begin to get uncomfortable and start to realize that something is not right. 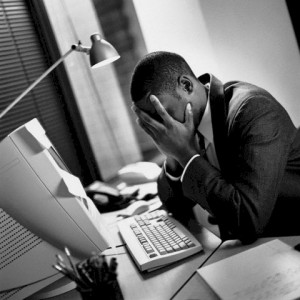 Sometime after the first of the month following his first sale, the agent’s phone will start to ring from merchants concerned that their statements do not match their expectations. The agent will try to respond and push the corporate office to honor the deal he thinks he sold, and the company may engage the merchant and promise corrections and modifications. Of course, the primary part of this scam revolves around the expensive leases for equipment that other, legitimate processors will provide at no charge, and because the commission Payment Systems earns for writing these leases is jeopardized if the merchants refuses to pay during the first 90 days, Payment Systems will make extraordinary efforts to mollify the merchant and keep them on the books. They will do or say anything to keep the merchant from cancelling during that period.

The Career for the Crooked and Corrupt

It is estimated that for every 100 Payment Systems new hires, 95 will be gone within 90 days, and perhaps only 1 or 2 will still be working with the company after 6 months. This is long enough that even the most naive and trusting person would realize that they have been perpetuating a fraud on their customers, and for those that stay that long or longer, it can only be assumed that they are just as larcenous as their employer.

A sales career can be challenging for neophytes under the best of circumstances, and no matter what the product or service, many will fail or drop out from discouragement. Merchant Service sales agents are no exception, but the Payment Systems’ agent faces different challenges. If he succeeded in booking sales his first month, he will have made a decent paycheck, but after about six weeks, when his customers start screaming at him and he starts to realize that he has been selling a big, harmful lie, he will be forced to begin to confront the reality of what he’s done. The more sales he made and the more commissions he made, the harder it will be to let go, and the more difficult it will be to reconcile his actions with his conscience. He may stay in denial for another month or so, assuming its all a misunderstanding or that the merchants are confused, but sooner or later, the honest man will have trouble sleeping. He may start to push back on Payment Systems and question their policies and procedures. If he pushes too far, he can expect to be terminated. 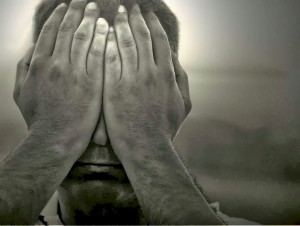 The agent who started with such hope a month or two earlier and who may have earned a little money will now be out of a job again, and the worse for wear after having lost two or three months chasing a dream. If he presented this offer in good faith to friends or acquaintances, he will find it difficult to look them in the eye. He may be attracted to the merchant service industry and start looking around for a legitimate opportunity, but will now be unsure of who to trust or how the industry really works. If he does take an independent position with another company, he may take months before he overcomes the false training and indoctrination he absorbed. He will never want to speak with those merchants he victimized, and will never be free of a small pocket of shame for what he did.

Although these agents don’t suffer the same financial harm the merchants do, those honest men that fall into this trap are victims nonetheless.

It Doesn’t Have to be This Way

Part of the great shame about the way Payment Systems Corporation does business is that it doesn’t have to be this way. Although selling merchant services, including credit card processing, POS solutions, web design and management, and remote IT services and data backup is not usually a get rich quick opportunity, it can lead to a rewarding career. The legitimate merchant advocate helps his clients, saves them money, helps them realize more profits and builds a lasting business relationship and often an enduring personal relationship as well. He becomes a consultant, an ex-officio member of the client’s staff, someone who can be relied upon to offer good advice in the merchant’s best interests. Over time, the merchant advocate builds a book of business that will generate revenue for the agent for many years in the future. To be considered for a career opportunity with Real Merchant Solutions, we invite new or experienced agents to contact us.