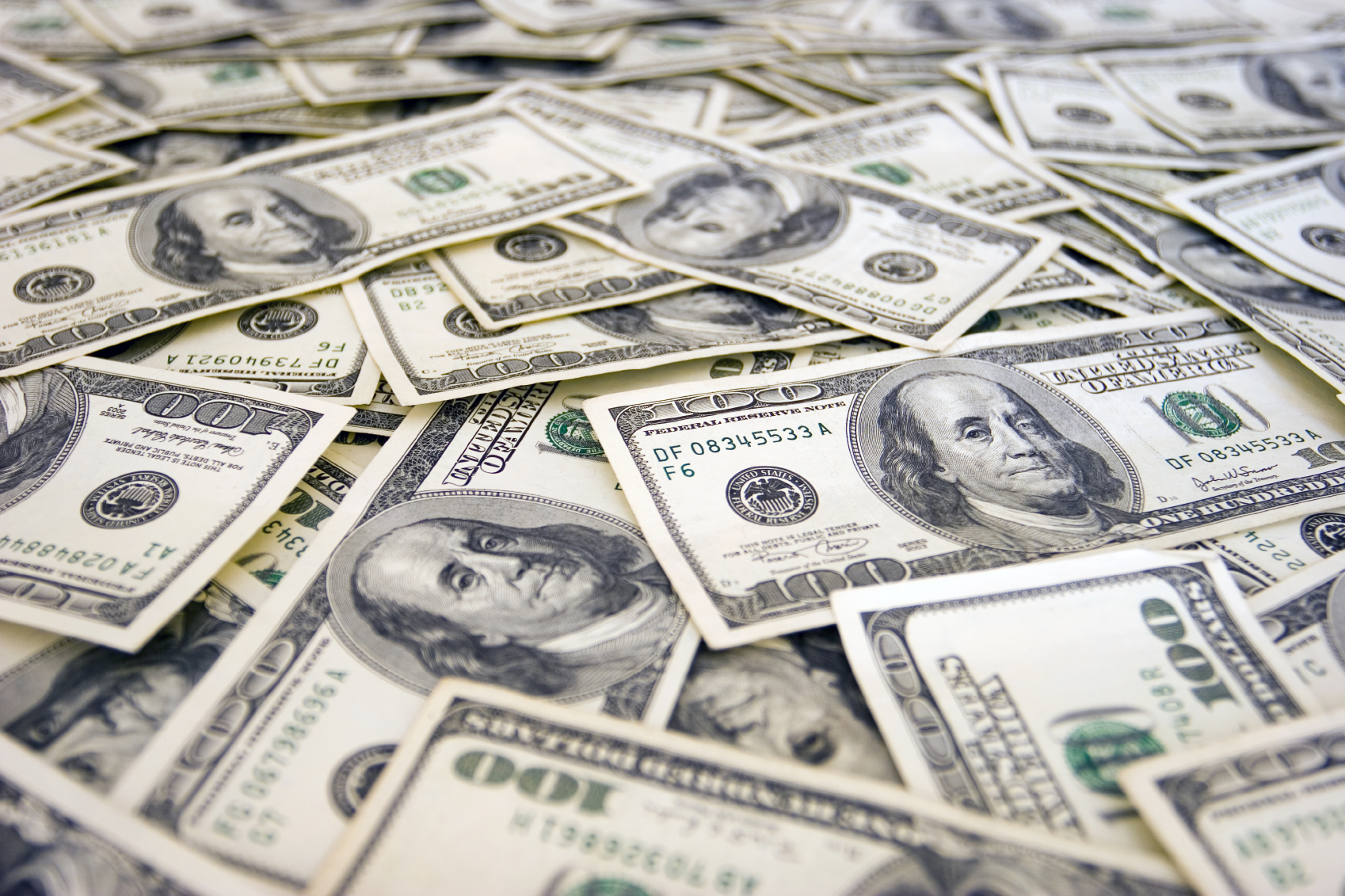 Even though we’d had Merchant Accounts for more than thirty years, there was still so much we just didn’t know about how merchant processing works. And we needed to know. Every month the processors were making themselves at home, taking a big slice of pie, and we could never figure out just how to win. So finally we got busy and started to drill down, to understand the way it works, to learn all the angles. That’s how Real Merchant Solutions got started.

Settle back: we’ve got a lot to tell you.

To start, understand that there are four basic components to the system: the issuing banks, the acquiring banks, the card brands and the merchant processors.

The Issuing Banks are the banks that issue the cards to consumers. These are players that play a big role in the whole process, because not only do they put the cards in the consumer’s hands, they also have a lot to do with the rates that merchants pay to accept credit cards. Bank of America, Capital One, Citibank and others are among the major players.

The Acquiring Banks are the banks that maintain and fund merchant accounts for businesses. There are not as many players here, but Wells Fargo, HSBC, Deutsche Bank and Wood Forest are all among the larger acquiring banks.

The Credit Card Brands are household names everyone is familiar with. Visa and MasterCard do not actually issue cards to consumers, nor do they make merchant accounts available to businesses. Instead, they administer the infrastructure and do everything from setting the rates that businesses pay to accept cards as well as manage the issuers and acquirers, and run the networks that route the transactions between consumers, merchants, issuers and acquirers. American Express and Discover are the other names everyone knows, but they are a little different. American Express does everything in house, and is a closed loop network, which allows them to set their own rates and the Discover network has a model that falls somewhere in the middle.

The Merchant Processors are the only part of the system the business owner actually ever works with, and these are the street level players that either can make the merchant’s credit card processing experience a modest expense, providing very good value for value received, or in some cases, they can be an ongoing nightmare with bad service, mystery charges, delayed funding and expenses higher than the merchant ever bargained for.

Every time a business accepts a credit or debit card as payment for goods or services, the entities described above are standing in the shadows waiting to get their cut. The merchant pays interchange fees to the acquiring banks, assessment fees to the card brands, and processing fees to the processors. For the processors to stay in business, make a profit and provide the services the merchant needs, they include a markup on the basic rates they have to pay, and this is the only place the merchant has leverage. No matter what you hear, the fees that are paid to the issuing banks and the Card Brands are set in stone, but the fees paid to the acquiring banks and the processors are open to negotiation.

Whenever a consumer purchases goods or services using a credit card, the business pays a fee to the bank that issued that card  known as an Interchange fee and which represents a percentage of the total charge plus a flat transaction fee. These fees vary per transaction, and are determined by a variety of factors, including such things as whether the card is a debit or credit card, whether the card is a plain vanilla consumer card, a reward or affinity card, a business card or a card issued by a foreign bank, or whether the card was swiped or keyed in. The Issuing banks don’t set these rates and fees individually; instead, they all agree through their association with Visa and MasterCard, which is why no processor can legitimately offer to waive or lower them.

In addition to these fees, every business pays Visa, MasterCard and Discover a string of fees known as assessments every time there is a transaction using a card with that brand’s logo. Typically, these fees consist of a percentage of the total sale plus a flat fee per transaction, although Visa does include a variable monthly fee, known as the Fixed Acquirer Network fee which will vary depending on the type of business is processing the charge, and other factors.

The only part of the process where the merchant has leverage on the total fees he pays comes after the Interchange and Assessment fees. This is when the processor adds a markup and makes a profit. It’s not reasonable to expect a processor to provide the service that they do without a profit margin, and if you are presented with a deal that offers 1% rates on credit cards or something less than that, stop the conversation right there: there really is no Santa Claus, and if that’s what they’re offering, you have to know your pocket will be picked in some other way, like high priced leases or manufactured fees and dues.

When shopping for processors, the merchants goal is to find the balance between price and service, the lowest reasonable markup combined with the best values in service, equipment and value added programs. That is the core mission at Real Merchant Solutions.

Pass through or Tiered Pricing

Processors typically charge with one of two models: the Pass Through (or cost plus) model, or Tiered (also known as bundled) pricing. Each have the benefits and drawbacks.

With a pass-through model, the processor bills the interchange and assessments fees charged by the banks and card brands on a cost-plus basis, along with a specified markup. The processor makes a profit by adding a percentage on top of the fees the issuers and acquirers charge, along with a fee for each transaction. The illustration above is a fair representation of this model, where the merchant pays fees directly to issuing bank, the card brands and the processors directly. For businesses running $50,000, $75,000, $100,000 a month or more, this is often an attractive solution, but it can be more difficult for smaller businesses.

The down side to the Pass-through model is that Visa and MasterCard issue revisions to their rates every April and October, and if the Merchant Processing Agreement calls for rate increases, the merchant can also expect to see their rates change twice each year when those updates are issued. Larger businesses may be better able to absorb those increases, but smaller merchants can often profit from the security of a Merchant Processing Agreement (MPA) that locks in fair, guaranteed rates for a set term.

A tiered pricing system is appropriate for smaller merchants when the MPA rates are locked in and guaranteed for a set period of time, as the merchant may be immune to many of the bi-annual changes mandated by Visa and MasterCard.

How to choose between Pass-through and Tiered pricing models

If you’ve read this far, you’ve ingested more  than 1,250  words describing and introducing the elements of the Credit Card Processing world, and you may still be undecided which is the plan for your business.

It’s not pretty, but that’s how merchant processing works.

We’re here to help! Click now for help on how to get a better deal on Credit Card Processing!